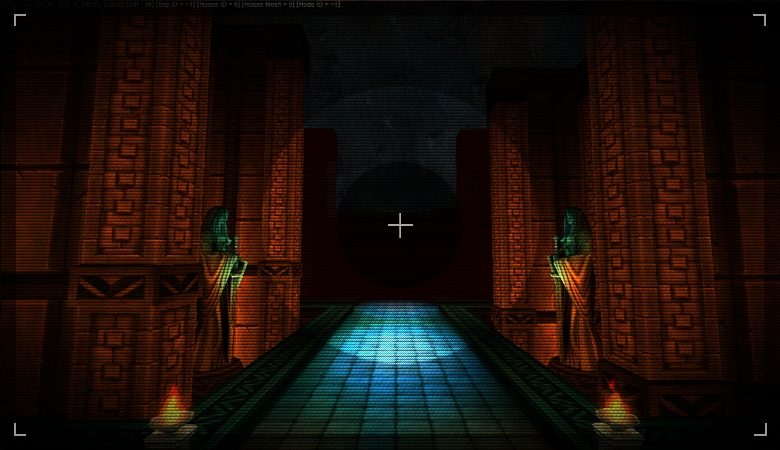 Ever since the first Battle Ground Map, there was a plan to launch yet another map, so players could have one map every three months. It looks like the time is now for 4Story to acquire a new arena. Like the first map, this map will also have cold areas and hot areas, and blue team and red team home base. The players who take possession of the raid zone will allow themselves some buffs or extra attributes. May be the titans will drop back by one line if you clear the raid zone, who knows. 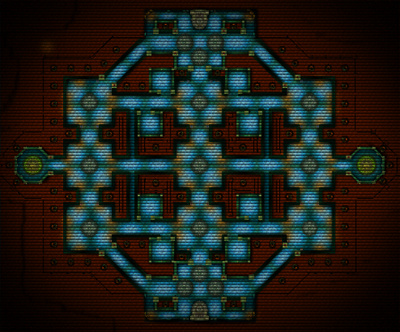 The map it seems is going to take on a King’s Tomb theme. Much of the area of the map has yet to be revealed but here is a glimpse of what’s to come. You can see the majestic force flowing out of the chamber.

Can you guess what this area is? 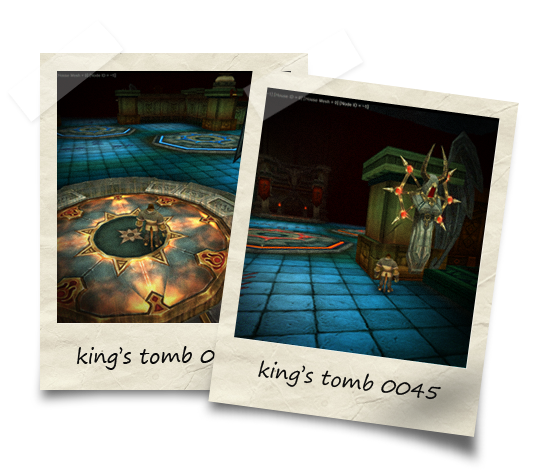 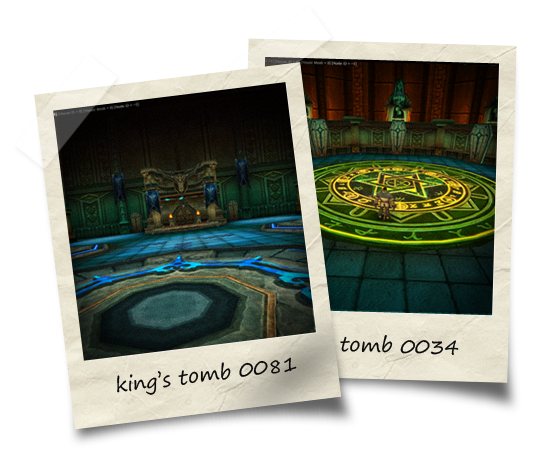