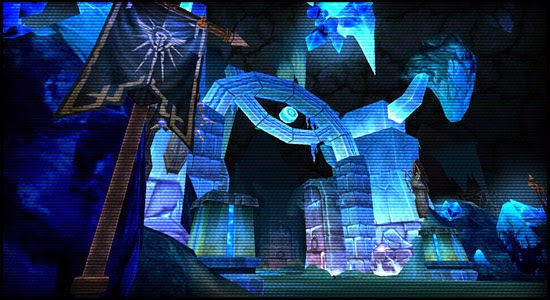 One more new Battle Ground map will be released in the near future. This time, 4Story will introduce the Ice Dungeon, a world covered in ice.

Like the previous maps, they will have the same rules in which you will have to defeat the titans at the opponent's base two times to win the game. However, the whole dungeon appearance, the monsters and the dropped items will have a totally different look.

We have posted some of the new screenshots of the new Battle Ground map. Can you see which part is which? 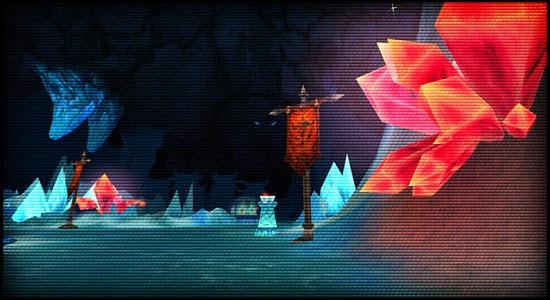 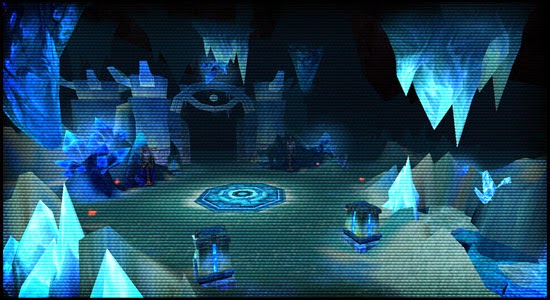 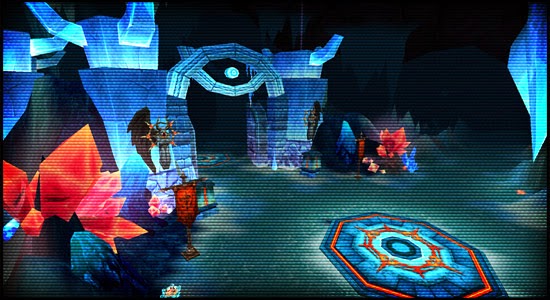 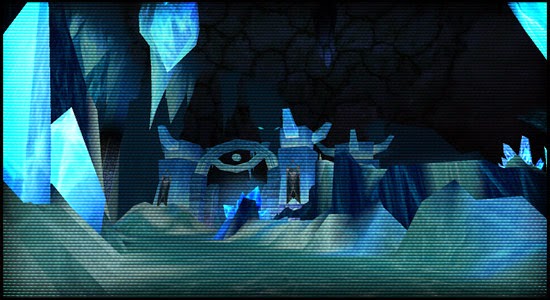 4Story is also thinking of adding some new functions to Battle Ground to make the game more fun. What will be added is still yet to be determined, so it probably won’t be added to this new map.

Speaking of which, what new feature do you want to be added?