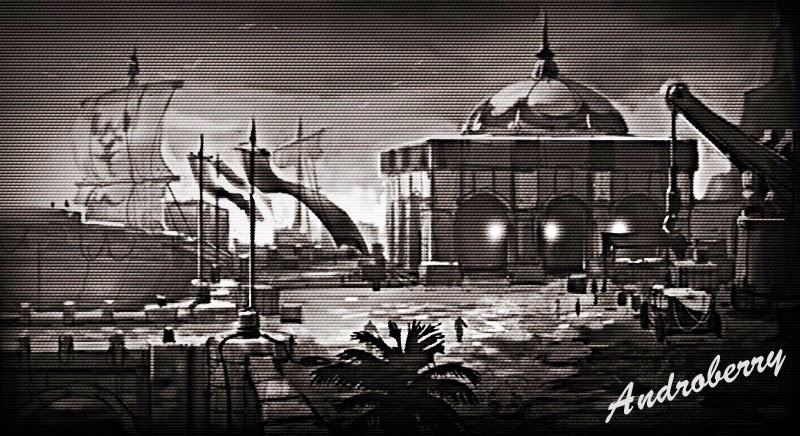 In this post, we will focus more on the Androberry map itself. 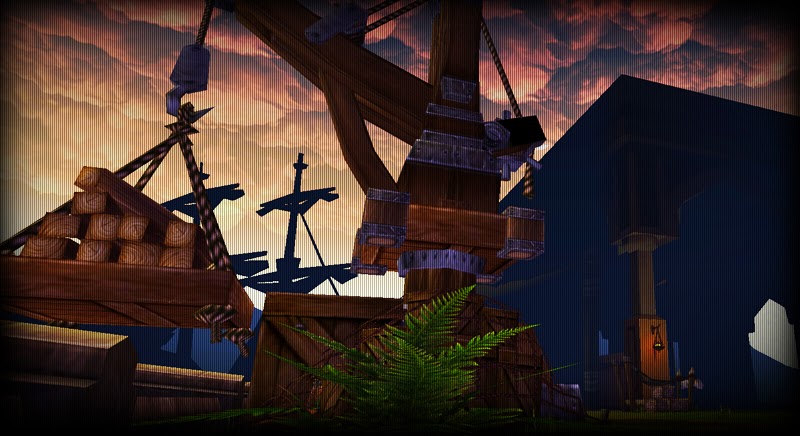 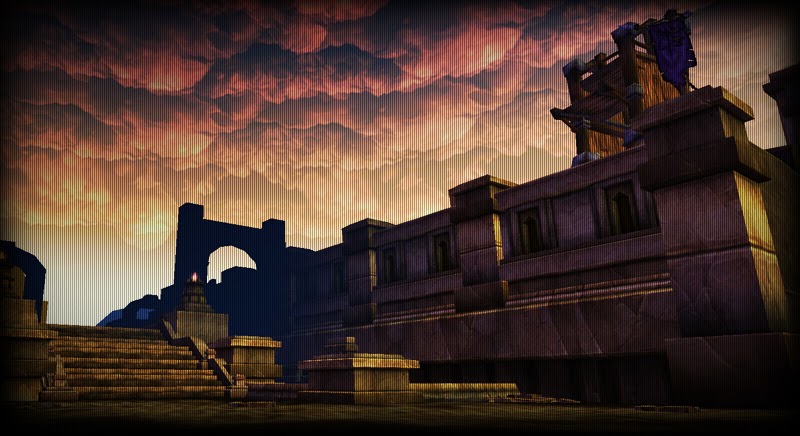 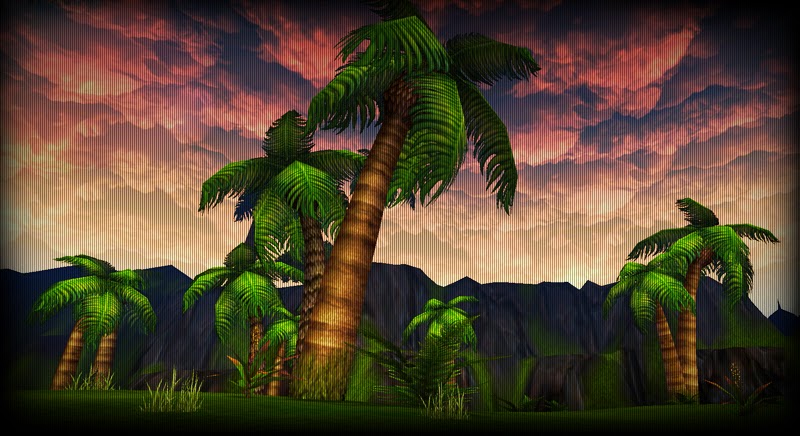 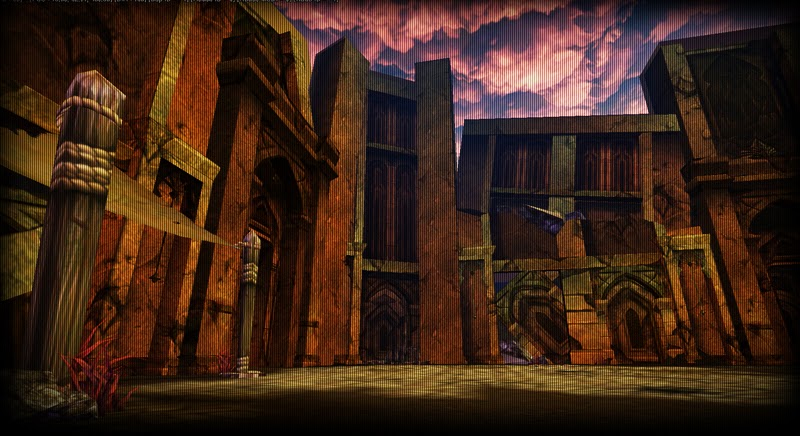 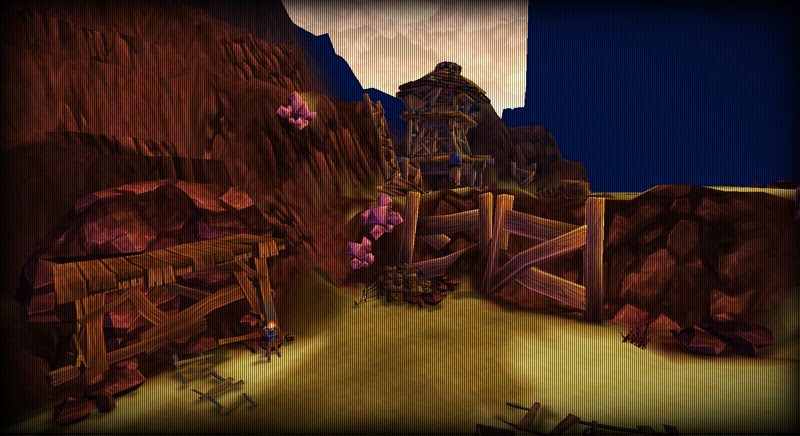 The map will show a city surrounded by a huge wall - a wall so big that almost identical to a Wailing Wall in every way, some ruins that is resembles a Greek temple and also some ponds with boats floating on it. 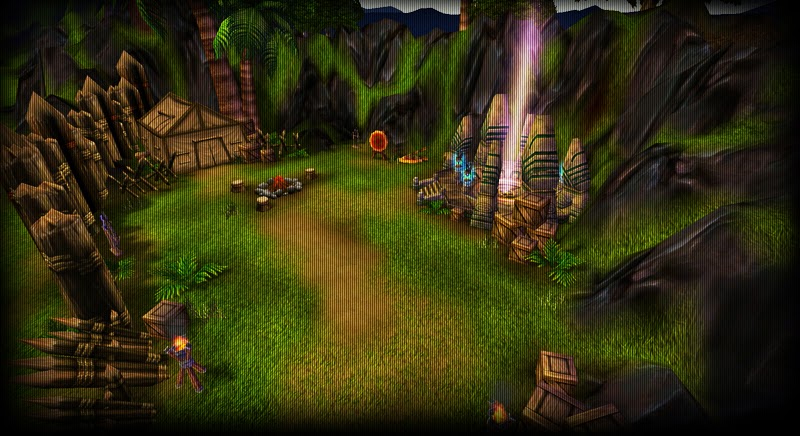 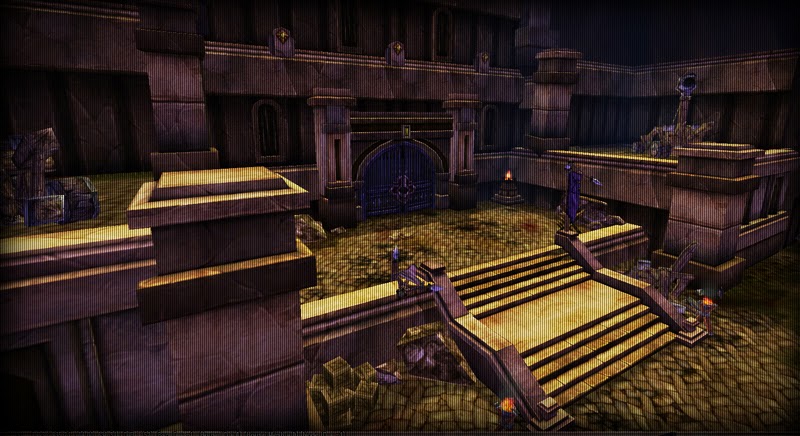 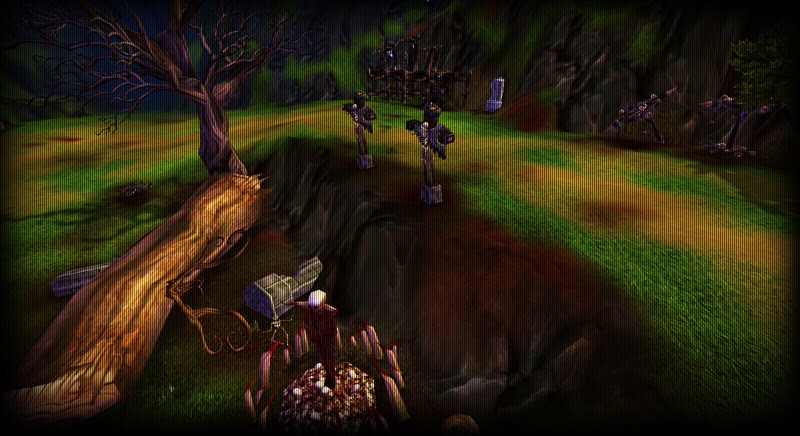 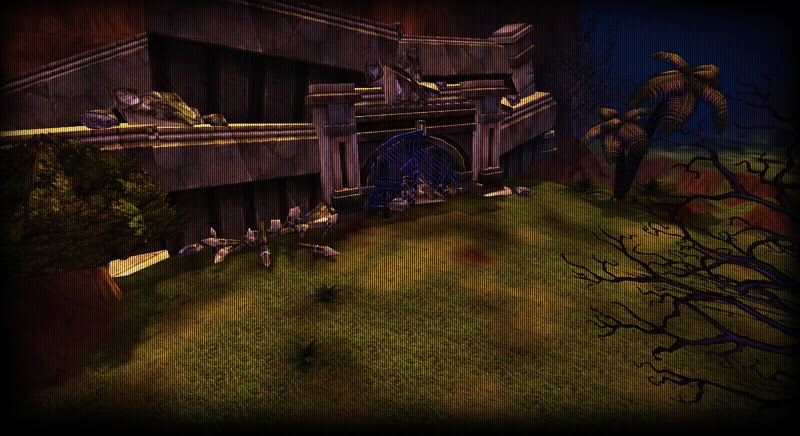 We’ll try to show you more on what’s coming on our next post.
So stay tuned with more information...